Your Parish Councillors are volunteers, they are non-political, non-religious, giving their time for free to coordinate a range of actions for our community. Their goal is to best represent the residents of Dalton, and to try and keep Dalton being the great place it is to live. A Parish Council is a local authority that makes decisions on behalf of the people in the parish. It is the level of government closest to the community, with the district authority (West Lancs) above it in the hierarchy. Whilst many final decisions affecting Dalton are made by West Lancashire Borough Council or Lancashire County Council, the Parish Council have an input on most things that they deal with, e.g. planning applications. As it is the authority closest to the people, parish councils are invariably the first place people will go with concerns or ideas.

For this reason, they are a vital part of any community. Your Parish Council act as your voice helping all our views be heard on issues that affect us.

A brief history of Dalton Parish 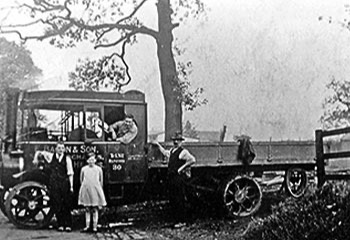 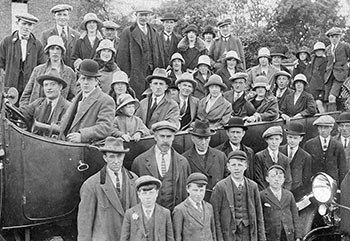 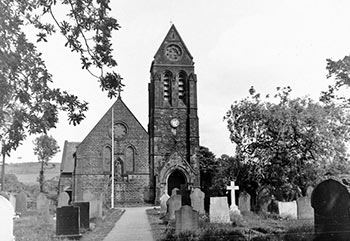 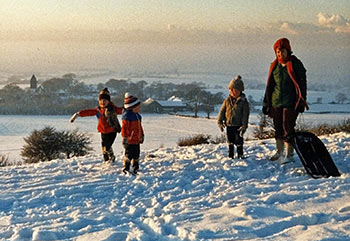 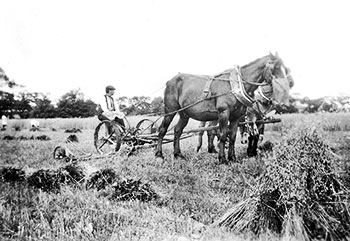 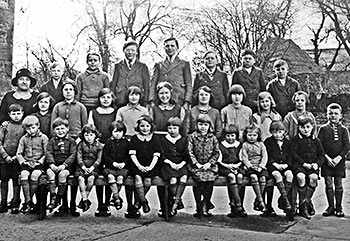 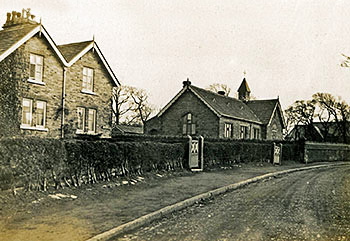 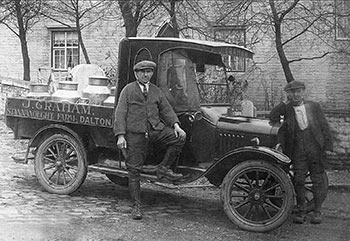 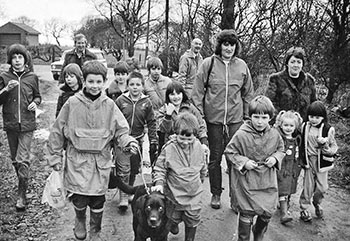 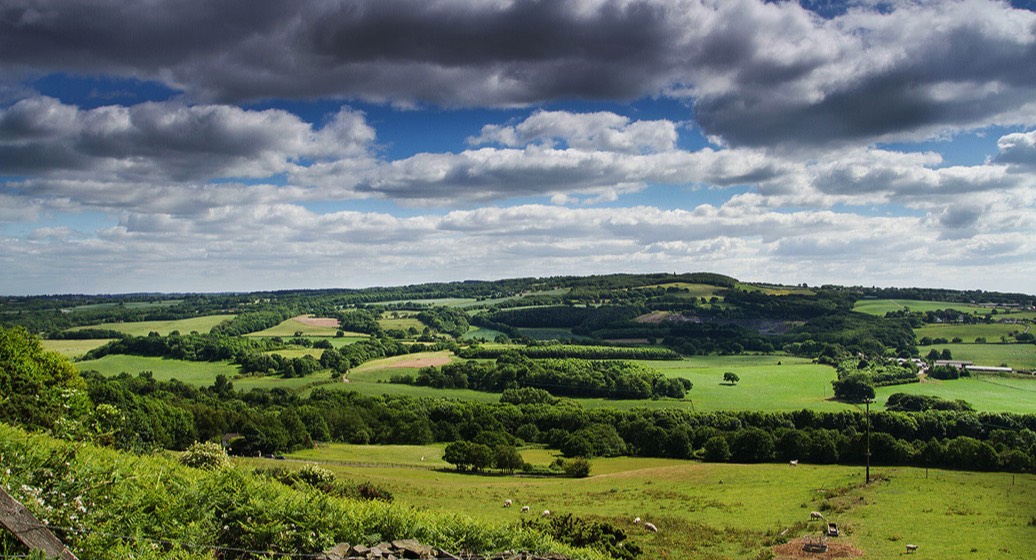 Dalton the hidden Gem of Lancashire

Dalton is a small rural parish, made up of just over 150 houses, scattered across about 1,750 acres, situated within the greenbelt. It occupies an elevated position above the mosses and lowland plains of south-west Lancashire. Shown as Daltone in the Doomsday Book, it had assumed its present name by 1212. From being a single possession of the thane Uctred in 1086, the land, by the time of the Civil War, had passed into family ownerships.

It’s population in 1839 was about 30 properties, mainly working farms. Population reached a peak by the end of the nineteenth century. The growth of housing reflected the development of local industry, with clusters of settlement occurring in the vicinity of farms and quarries.

The church of St Michael and All Angels was built in the 1780s replacing a short-lived tithebarn church, as was the present school. Whilst the early to mid-twentieth century brought an increase in the number of houses, the actual population declined. 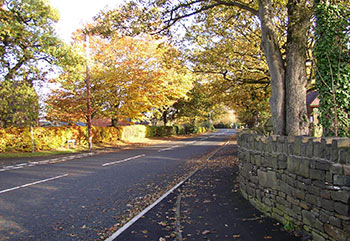 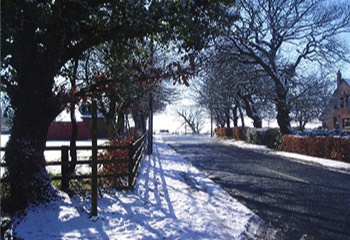 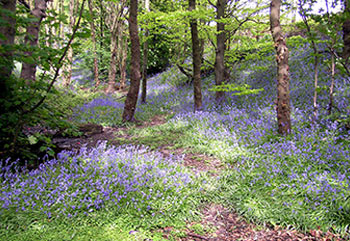 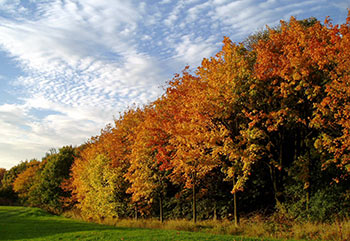 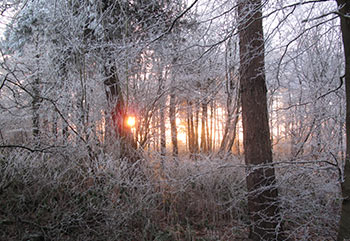 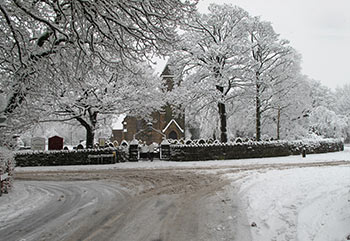 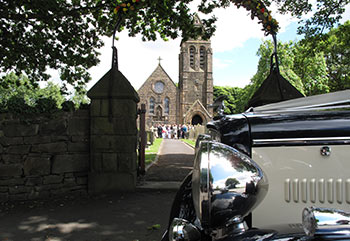 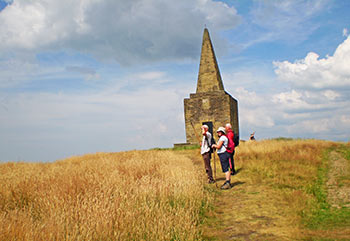 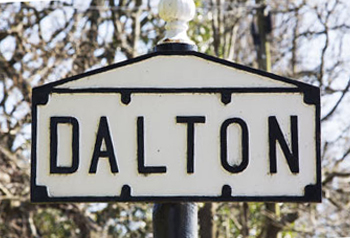 Dates for your Diary

Our next monthly Parish Council meeting is
30th November 2020 (online)
Meetings are open to the public, and are held at 7pm in St Michael's School Hall, Higher Lane, Dalton, they are every six weeks except August or school holidays times.

Our next litter pick is
Saturday 21st March 2021
Please help us to keep YOUR Parish clean and free from waste
The previous litter pick back in March this year was a huge success, thank you to everyone that attended.

Dalton Parish Council is working for you
Providing a transparent and clear understanding of our costs and aims for the Parish. We are always here to help, and encourage any feedback as to improving the community we serve.